Our Board of Directors

Role of the BASScare Board

The directors of the BASScare Board 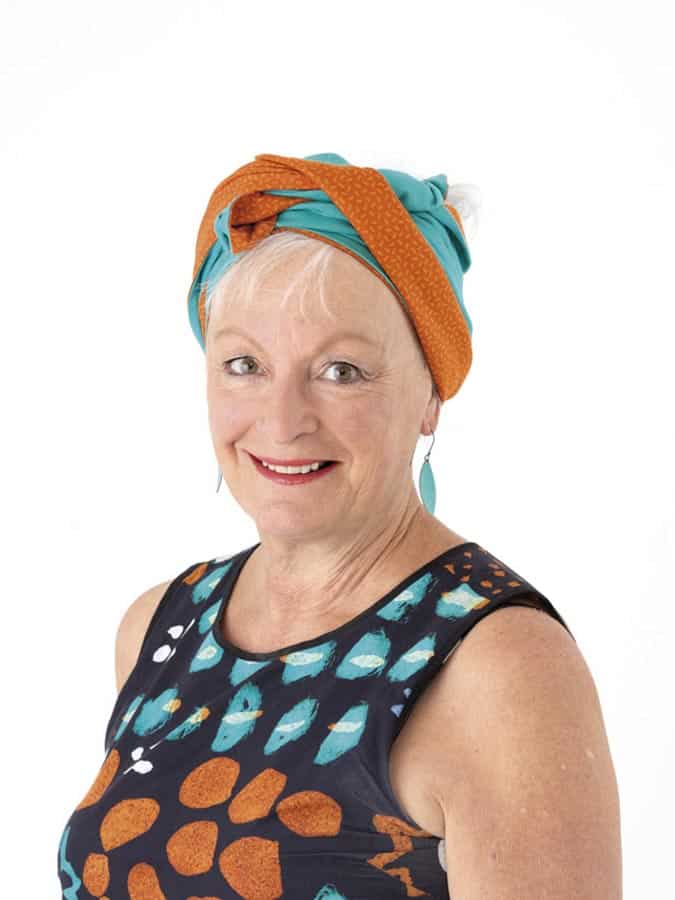 Pam worked in Pathology for over 40 years managing local, State and National roles including Chief Scientist, National Patient Services Manager, Executive Project Manager and CEO requiring a broad range of skills. During this time Pam was also involved in a number of successful mergers and acquisitions plus tender bids.In addition to Pathology she managed Medical Practices, Skin Cancer Clinic’s and Radiology Practices. After retiring Pam continued to provide services to Australian State and national governments as a consultant. 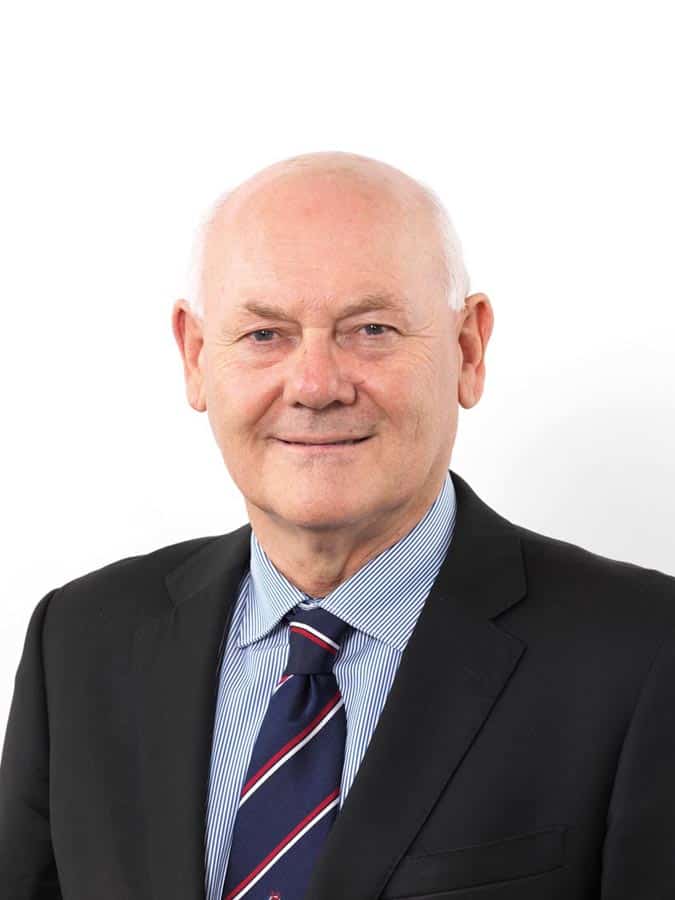 Bernard Corser is the Principal of Bernard Corser Property Consulting. Bernard established the company in 1988 and has been actively involved with real estate in Melbourne for over 20 years. His experience has given him an intimate knowledge of and expertise in all aspects of buying, selling and managing properties – residential, commercial and industrial.

Bernard holds a Certificate of Business Studies (RMIT) and a Further Certificate of Management (RMIT). Bernard is a licensed real estate agent and a licensed auctioneer and a member of the Real Estate Institute of Victoria and of the Australian Real Estate Institute. Bernard volunteers his time to many worthwhile causes and holds positions on numerous boards and committees. Bernard was appointed to the BASScare board in 2002. Bernard is a member of the Building Committee. 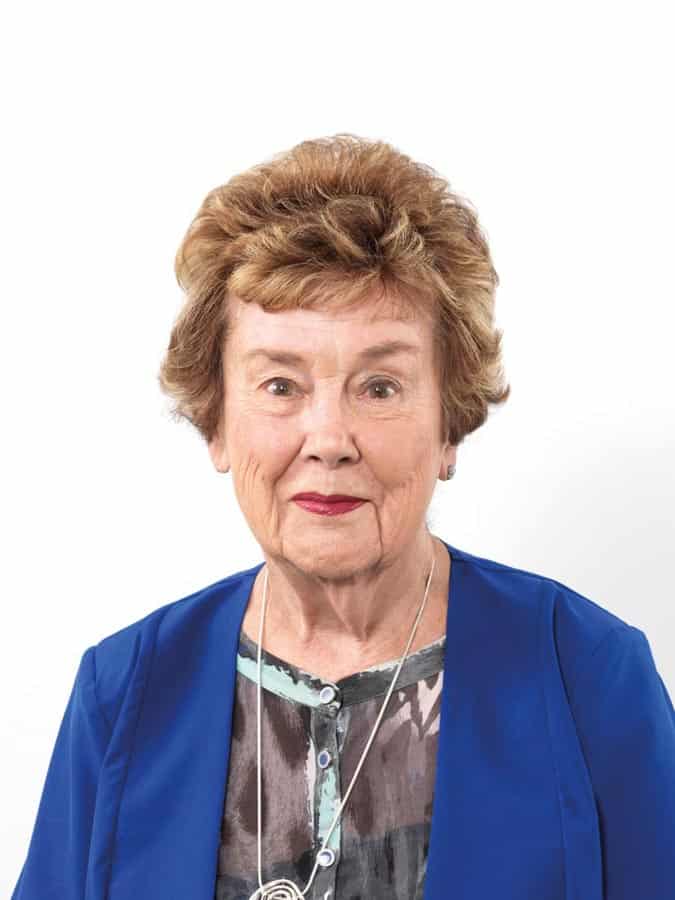 Marie Curlis was a Registered Nurse, with extensive experience in aged care. Marie is a distinguished member of the Australian Association of Gerontology, with previous involvement extending to both state and national levels.

Marie was on the board of the Airdrie House Society for many years prior to her joining the BASScare board in 2006. Marie is a member of the Risk, Building and Growth Committees. 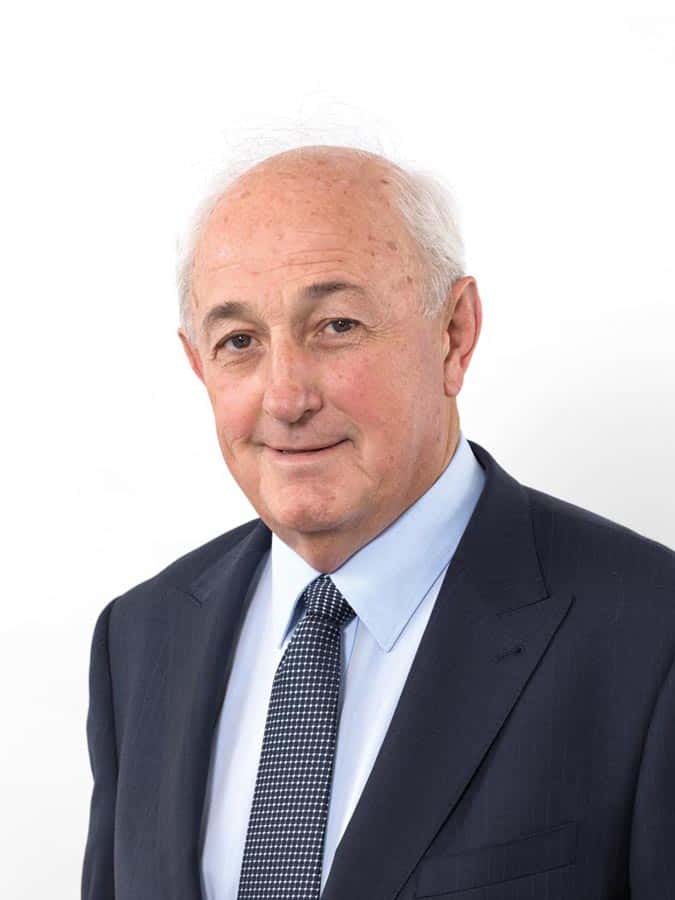 Trevor Gorman has significant commercial experience gained over the past 40 years including over 19 years as a partner of the accounting firm Deloitte Touché Tohmatsu. Trevor is a Fellow of the Institute of Chartered Accountants and has a Post Graduate Diploma of Business Administration from Swinburne University.

Trevor was a director of the North Balwyn Citizens Welfare Association from 1994 and was appointed to the BASScare board in 2001 when the two organisations merged. Trevor is Chair of the Building Committee. 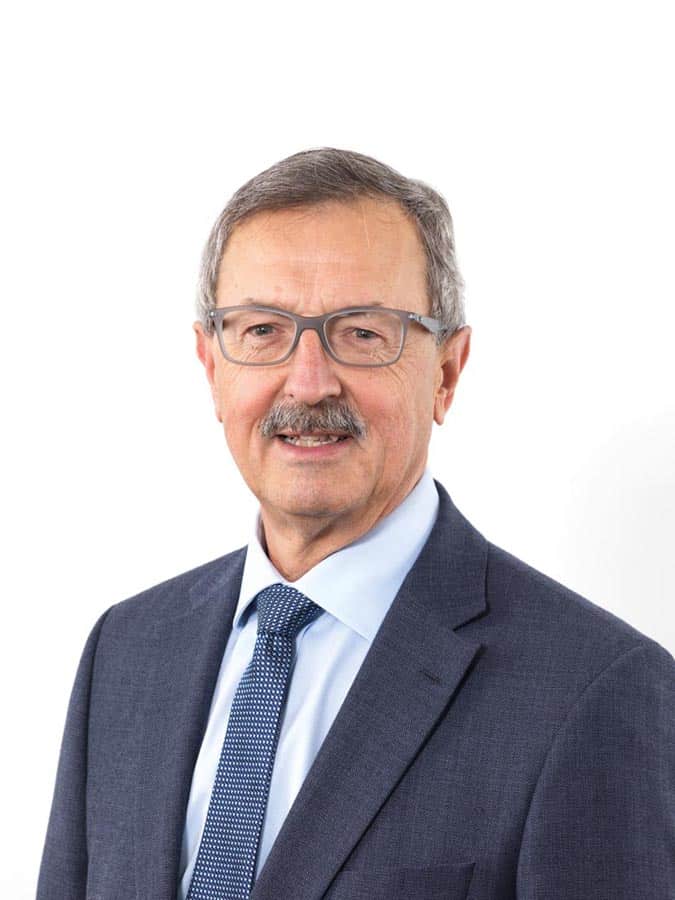 Nicholas was a director and shareholder of a global management consulting firm before setting up his own consultancy in 2021 specialising in remuneration and job design. Nicholas was previously a human resources executive, initially in a multi-national oil company and later a government-own gas utility.

Nicholas is also a director of Casterton Memorial Hospital. He holds a B.A. /M.A. (Prelim) from the University of Melbourne and an MBA from Monash University where he is also currently a PhD candidate. Nicholas is a graduate member of the Australian Institute of Company Directors.

Nicholas was appointed to the BASScare board in 2010, and he is the inaugural chair of the board’s risk committee. 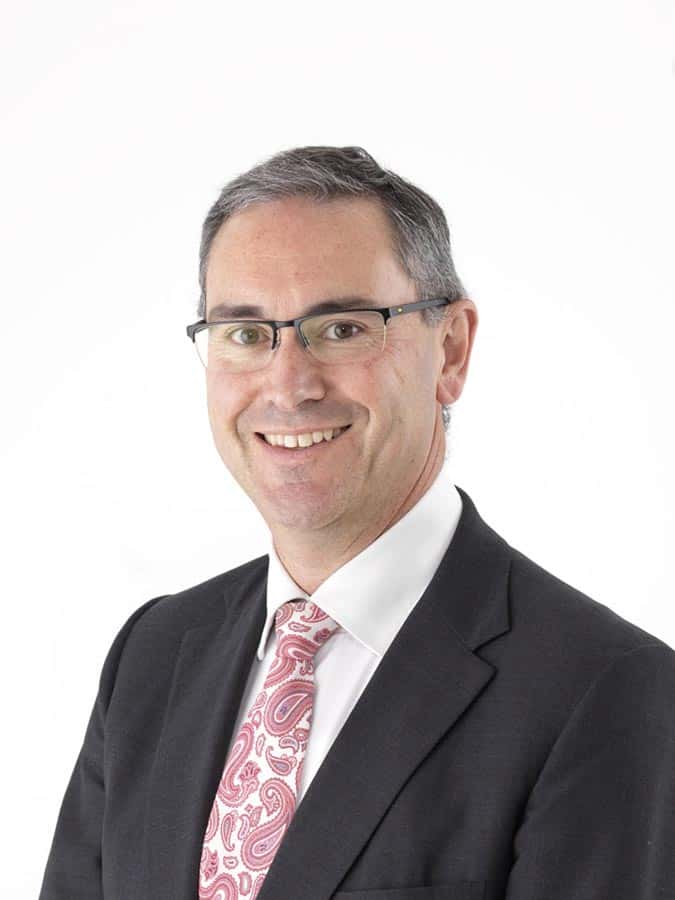 Paul is a partner at PwC Australia where, for over 15 years, he has lead a highly experienced team specialising in supporting privately owned businesses, their owners and families to achieve their business and personal goal.

With over 30 years of experience in audit, Paul’s skill set lies in the provision of audit and advisory services in a diverse range of fields which includes aged care.

Paul joined the BASScare board in 2017.
Paul holds a Bachelor of Accounting from Melbourne University. 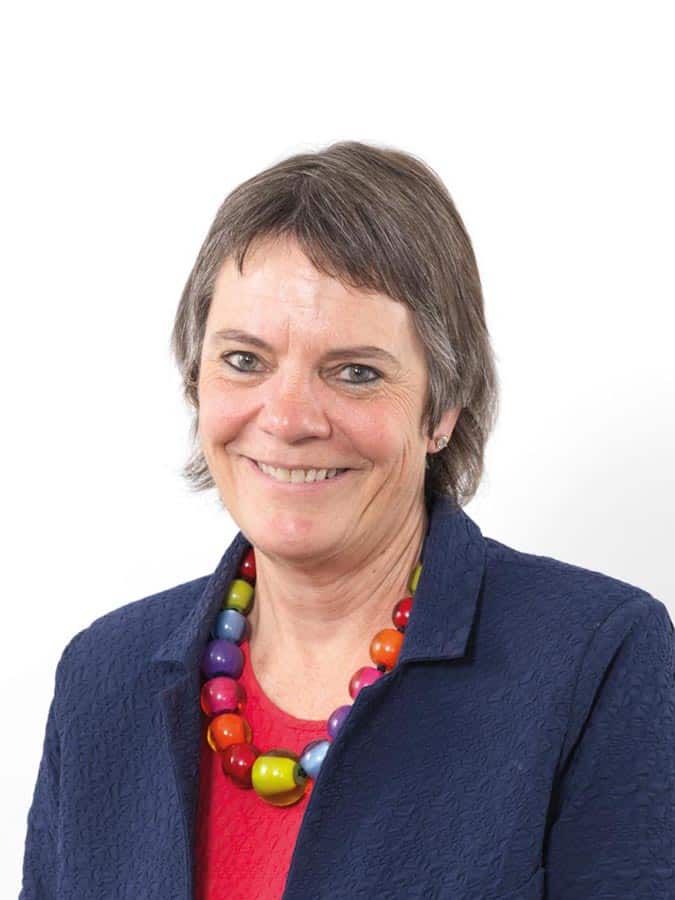 Kate Metcalf is the Principal of K A Metcalf Solicitors and a Sessional Member of the Victorian Civil and Administrative Tribunal (VCAT). Kate is a Trustee of The Baker Foundation and a Director of Baker IDI Heart and Diabetes Institute. 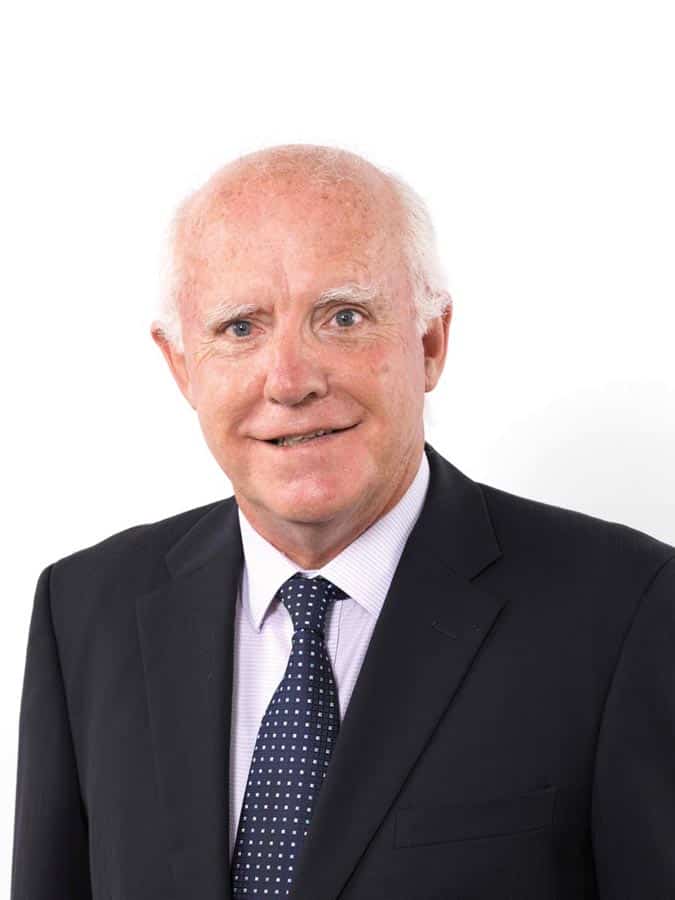 Jeff joined the BASScare board in 2017.

Jeff holds a Bachelor of Economics (Hons 1) from the University of Newcastle, as well as an MBA from Australian Graduate School of Management. He is a Honorary Fellow at Macquarie University in the Applied Finance Centre and lectures about the economics of financial markets to masters students in Australia, and China.