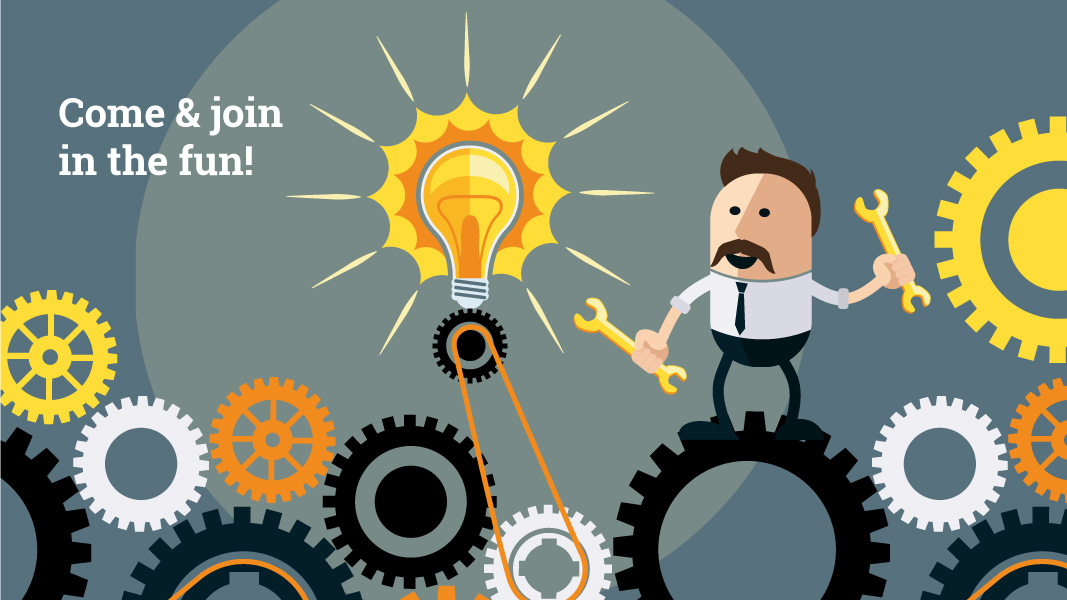 At any stage of our lives, exercising the mind is as important as exercising the body. Fortunately, if done right, it can be immensely entertaining. At BASScare, our incredible volunteer presenter Garry Seven knows how to put on a brilliant afternoon of trivia and brain games to keep those neurons firing and even deliver the occasional hit of dopamine.

Every Monday at 1:30pm at the Canterbury Centre, Garry produces a thought-provoking 90 minutes of presentations, brain teasers and group discussion. These are lively and fun affairs where knowledge is shared and memories tested, and the first visit is free for newcomers.

A bit about Garry Seven

Favourite quote: “Folks are usually about as happy as they make their minds up to be” – Abraham Lincoln.

After recently graduating from the area of Community Service and presenting trivia nights around Melbourne, Garry couldn’t pass up on the opportunity to work at BASScare as our Brain Games presenter and give something back to the community. Garry is a big believer that keeping your mind active and having a laugh are equally important, and the Brain Games sessions allow us to do both.

The benefits of trivia for seniors

Memory loss is a natural part of ageing. As we get older, many of us encounter problems with long-term and episodic memory, which can have negative impacts on our quality of life. We forget how to do the simplest of tasks and even become more isolated.

Fortunately, our memories are like muscles that can be exercised and brought back into shape. Instead of having to step on the treadmill, though, we get to embrace the power of play. It’s an unfortunate reality that many older Australians leave games in the past because the cognitive benefits are truly fantastic.

Games such as trivia involve a lot of general knowledge and fact recollection which engages our frontal cortex and keeps the mind sharp. It’s not unlike doing a crossword, in which we have to search our memories for the answers. This aspect of playing games and trivia is particularly beneficial to those suffering Alzheimer’s or other dementia-related conditions.

Socialising with the Brain Games Group

The social aspect of BASScare’s trivia and brain games afternoons is one of its most important aspects. Staying connected and socialising is vitally important at any stage of our lives, but particularly so when we’re older and less independent. Not only does chatting and doing activities with others keep our brains sharp, it also lifts our spirits and keeps us in a healthy frame of mind. Our Brain Games Group is a great way to get out and meet people while having fun and taking a trip down memory lane.

Some trivia questions to get you in the mood!

In which US state was Meghan Markle born?
California
What is the oldest statue in Melbourne, Australia?
Burke and Wills (1865)
Approximately 30% of the world’s supply of pineapples comes from which place in the western hemisphere?
Hawaii
Notorious outlaws the Kelly Gang made their famous suits of armour using materials taken from what tools?
Plows
What highly portable thing is the bestselling musical instrument of all time?
The harmonica

Volunteering is immensely rewarding with many options available.

BASScare is improving the lives of older people in our community. Help today.
Your contribution will ensure that BASScare services keep older people mentally, physically and emotionally stronger and healthier.

BASScare acknowledges the traditional owners as the original custodians of this land,
and respects their customs and traditions and their special relationship with the land.