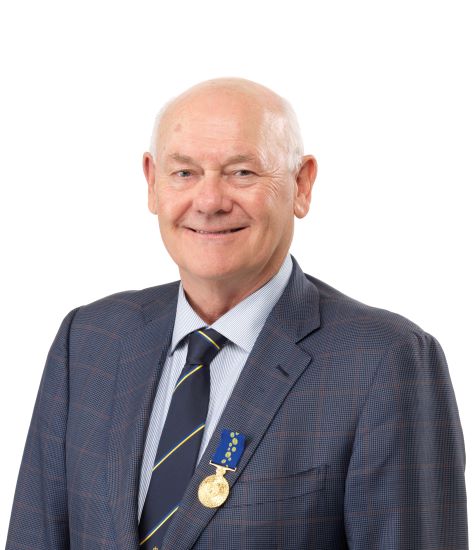 Bernard Corser received a Medal of the Order of Australia

BASScare are proud to announce that Bernard Corser who this year completed his 20th year on our Board of Directors received a Medal of the Order of Australia in the General Division for service to the community.

This well-deserved accolade was awarded for community service in the following roles: