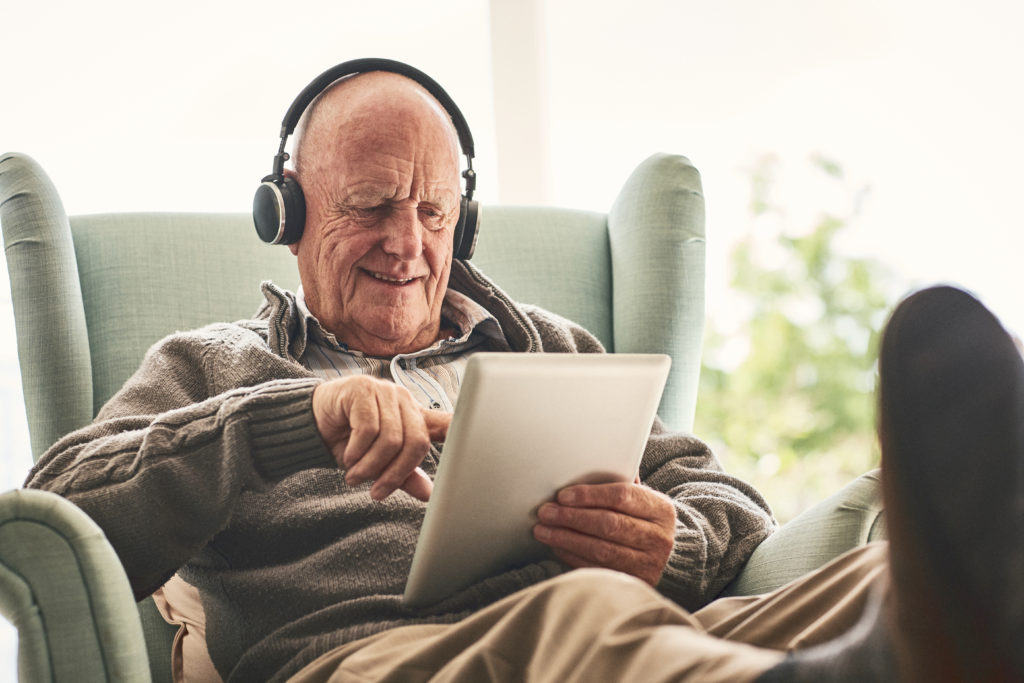 The COVID-19 pandemic has brought on some strange times. We may all be physically isolated from our friends and family, but the plethora of online video platforms seems to have made us all more social than ever. Granted, chatting to someone via online video doesn’t generate quite the same intimacy as a catch-up in person.To keep things interesting, why not introduce some games into your weekly (or daily) online catch-up? There are games many of us will be familiar with that are perfectly suited to online adaptation, and great at getting all generations of the family involved. We’ve selected five of the best.

Chess, believe it or not, is a game perfectly adapted for virtual play. As long as both players have a board, you can simply call out which piece your moving and to which square. The other player then moves the corresponding piece on their board. Simple! While traditionally a game for two, chess can also be played between teams, allowing more people in each household to get involved. So, just because COVID-19 has forced social isolation on us, there’s no reason why the traditional grandparent vs. grandchild chess battles can’t continue.

Now this is a great game to get the adrenaline pumping and your daily regimen in. One person calls out what the other participants have to collect from around their home. The first person back to their screen with the object wins the round. So, for instance, the caller might say, ‘Find a roll of toilet paper’ (good luck!), or ‘Find something in the kitchen that begins with M’. Who gets to be caller changes with each round.

Scoring for this game is up to you. The winner of each around may score a point, and a tally kept, or the last one back with the object is eliminated until only one player is left, who is crowned champion. A great game for young and not-so-young!

A classic, and perfectly suited to the virtual world. There’s really nothing that needs to change to make charades playable over Zoom (or whatever application you are using). One person thinks of the title of a book or movie, or a famous person’s name, or a song, and pantomimes it. For the uninitiated, here are some clues often used in charades:

The person who guesses the answer first gets a point. You can even divide into teams, and players from each team take turns pantomiming for their teammates. Keep a tally of the points scored, and add them up at the end to crown the champion/s.

This is a fun, whodunit game, in which you and your fellow players are all suspects in a murder. There’s a spooky mansion to be explored and clues to be unearthed. The goal is to deduce who the real killer is, the weapon used and in which room the dirty deed took place. Nothing crosses the generational divide like a juicy murder mystery.

For Clue to work over video, one person needs to have the actual board game. Everything else works as it would otherwise, with players taking turns normally and the person with the boardgame moving the pieces around and doing the initial setup.

An oldie but a goodie (like grandparents), Yahtzee is easy to play over online video chat. Players simply need a pad and pen to record their scores, and five dice (really, all houses should have at least five dice lying around somewhere, even if it means pilfering other board games. Maybe this could be a part of Scavenger Hunt?). You don’t need the Yahtzee score sheets, but they can be downloaded online and printed out if you feel like having the real deal.

To keep things fair and above-board, make sure players roll the dice in front of the camera. Grandparents just can’t be trusted.