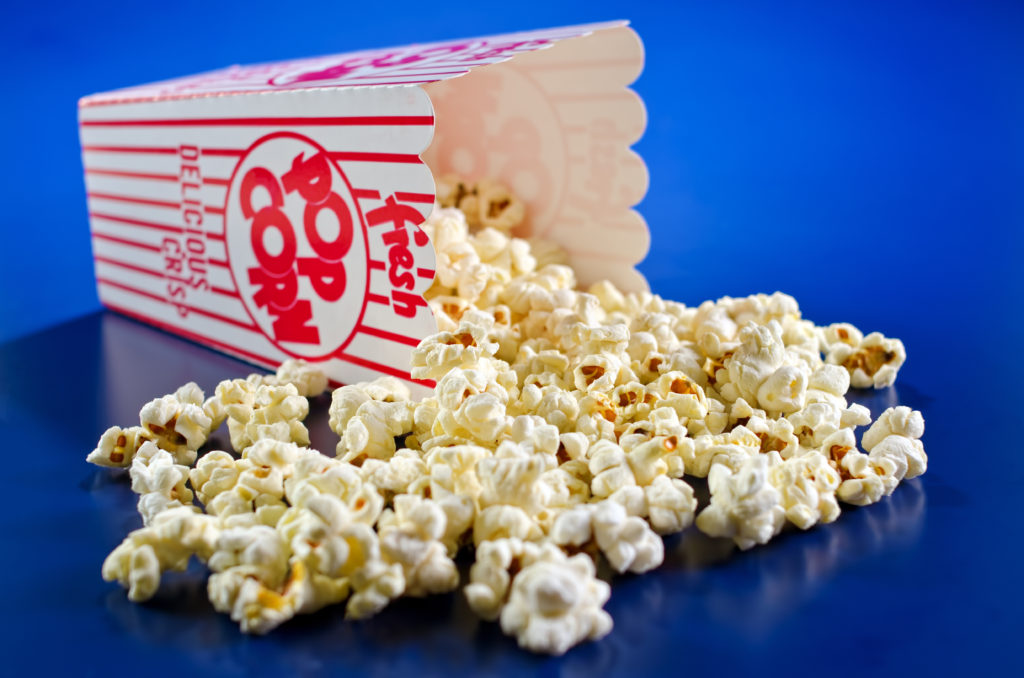 Lights, camera, action! BASScare’s first Movie Club had us on the edge of our seats!

Our movie club is a place where we have a chat about a chosen film we’ve all seen. We discuss what we liked, what we didn’t like, production notes and interesting behind the scenes gossip. Our first film was The Great Train Robbery with Sean Connery and Donald Sutherland. Set in 1855, it’s about, you guessed it, a train robbery. Also no surprise is that Sean Connery is utterly charming as the master thief who steals a shipment of gold from the train. The group enjoyed the film with some particular highlights being the historical accuracies which we discussed. These included;

We also learnt that Sean Connery did all his own stunts which included running along the top of a 50km an hour train, particularly impressive given he was 48 at the time.

For the following session we watched Blue Hawaii with Elvis Presley and Singin’ in the Rain. Our very own Elvis guru, Garry Seven, was able to provide some background about Elvis and the making of Blue Hawaii. During this time Elvis was the highest paid actor in Hollywood, pretty good considering he mostly just played himself. Blue Hawaii was his most successful film and the soundtrack his highest selling album.

We also learnt that Singin’ in the Rain is regarded as the greatest musical film ever made but was much less fun to make than it is to watch. Debbie Reynolds has been quoted as saying that “Singin’ in the Rain and childbirth were the two hardest things I ever had to do in my life.” She was only 19 years old at the time and had to be carried off set after filming “Good Morning” with bleeding feet.  Donald O’Connor too was injured – he had a hospital stay of several days after filming his “Make ‘Em Laugh” sequence.

Our chat about Singin’ in the Rain included a discussion about who was the better dancer, Gene Kelly or Fred Astaire. They were so different in style though it was too hard to decide. I found a quote that described them as being of the air and the earth – Fred was the air, so light and graceful you couldn’t see how he did it while Gene was the earth, strong and grounded with his immense physicality.

We also discussed other shows people would recommend over the following week. Some that you can still watch are The Capture on ABC iview or Tony Robinson’s The Train Journey SBS. If you can get youtube and love Stephen Sondheim musicals, you might also like to check out Take me to the world: A Sondheim 90th Birthday Celebration.

Our next films up for discussion are Hidden Figures and Midnight Run.

If you would like to join in the conversation please get in touch.